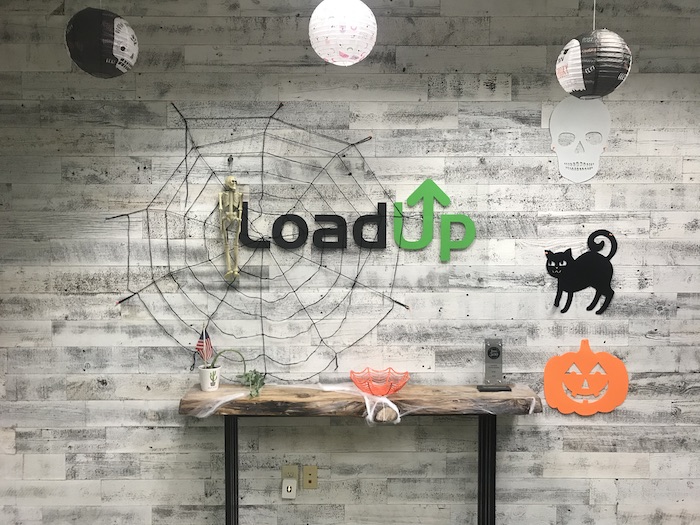 Halloween is one of our favorite holidays around here at LoadUp. From desk decorating to a costume contest, we really know how to get in the spirit this time of year! Tekashi 69
Jason’s Tekashi 69 costume is killin’ it. Don’t trust him, though. He’s a snitch. Cruella De Vil
Tiffany is gorg as Cruella! (No Dalmatians were harmed in the making of this costume.) Boy Scout Zombie
Dylan was bit by a zombie while on a Boy Scout’s camping trip. Quidditch Player
Alexa left her beater club on the Quidditch field and is using this golf club, instead. Halloween is in full effect here at the LoadUp headquarters in Atlanta. Caylin’s desk is loaded up with cute but creepy Halloween knick-knacks. Do you see the little skull peeking out from behind Caylin’s aloe plant? Watch your back and keep your eyes peeled for zombies! “The Shining” (1980): “Here’s Johnny!” Stanley Kubrick’s classic interpretation of the Stephen King novel wasn’t a hit with the author, but it will always be a beloved horror film masterpiece. “Psycho” (1960): Get acquainted with Hitchcock’s Norman Bates in this black-and-white Halloween classic. Just know that showering will never be the same once you do. “The Rocky Horror Picture Show” (1975): The first film to be considered a cult classic, Rocky Horror is a deep-dive into all things bizarre. “Saw” (2004-2017): With eight total movies in the franchise, these movies are disturbingly good if you love unnecessary gore and violence. “The Exorcist” (1973): Who can forget Linda Blair’s performance as Regan in this scary movie favorite? Can’t place it? Think pea soup. 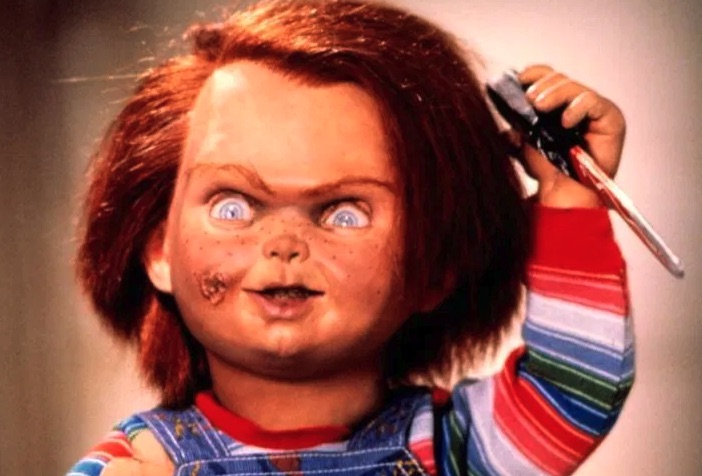 “Child’s Play” (1988): There’s just something about that knife-wielding Chucky doll that tears right into your heart. “The Nightmare Before Christmas” (1993): Tim Burton’s stop-motion classic is one that never gets old. Great for both kids and adults. 👻 The Scariest Part of Halloween 👻

Halloween is meant to be spooky fun. However, if you’ve got a garage full of old junk or an attic full of dusty, old decor that’s falling apart and full of actual spider webs, Halloween can feel more like a horror movie.

Bring yourself and your home out of the darkness and into the light by giving LoadUp a call. Book a pickup with LoadUp today, and we’ll haul away your unwanted junk to be disposed of in an eco-friendly way.

LoadUp serves over 170 cities nationwide. We provide professional junk removal service with honest, upfront pricing. Book your pickup today to find out for yourself why LoadUp is trusted by over 47,000 customers nationwide.